I lost track of how many times my son watched the original How To Train Your Dragon movie. The conservative estimate is well over 50 times within the first year of its DVD release. Sure, this was not the first time a kid wanted a favorite show on repeat, nor would it be the last. What surprised me was that I was right there next to him for nearly every showing, and nearly all of those viewings were voluntary.

Gullfoss, the Gold or Golden Falls, is one of the biggest waterfalls in Europe and the namesake of Iceland's Golden Circle. The falls are located south of the glacier Langjökull and northwest of Geysir. The Hvitá river flows from its source, the glacial lake Hvitárvatn, southwest for 40 kilometers before it reaches the gorge at Gullfoss.

As someone who loves both geography and history, Þingvellir was one of the places I knew I had to visit.

When it comes to waterfalls in Iceland, Seljalandsfoss routinely cracks most Top 5 lists. The falls are on the leading southwestern edge of the now-infamous Eyjafjallajökull, and is fed from the Seljalands River that originates higher up the volcano. 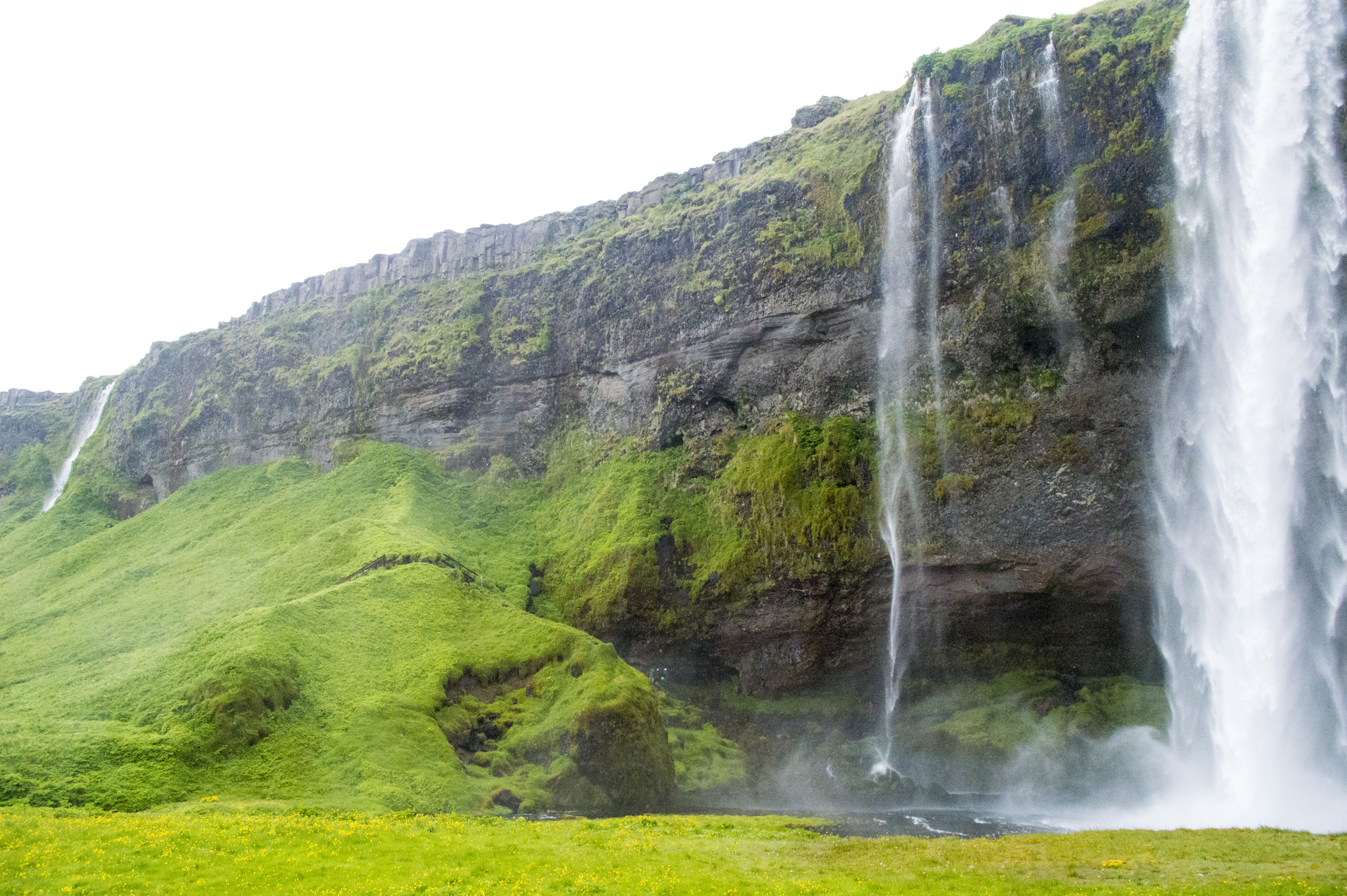 More than 360,000 people live in Iceland, according to this year's estimate. A little more than one third of all Icelanders live in the city, and nearly two-thirds live in the Capital Region.

It took 41 years to finish the iconic Hallgrímskirkja. The Lutheran church stood as Iceland's tallest building from its completion and consecration in 1986 until it was surpassed in 2008 by Smáratorg Tower in Kópavogur. 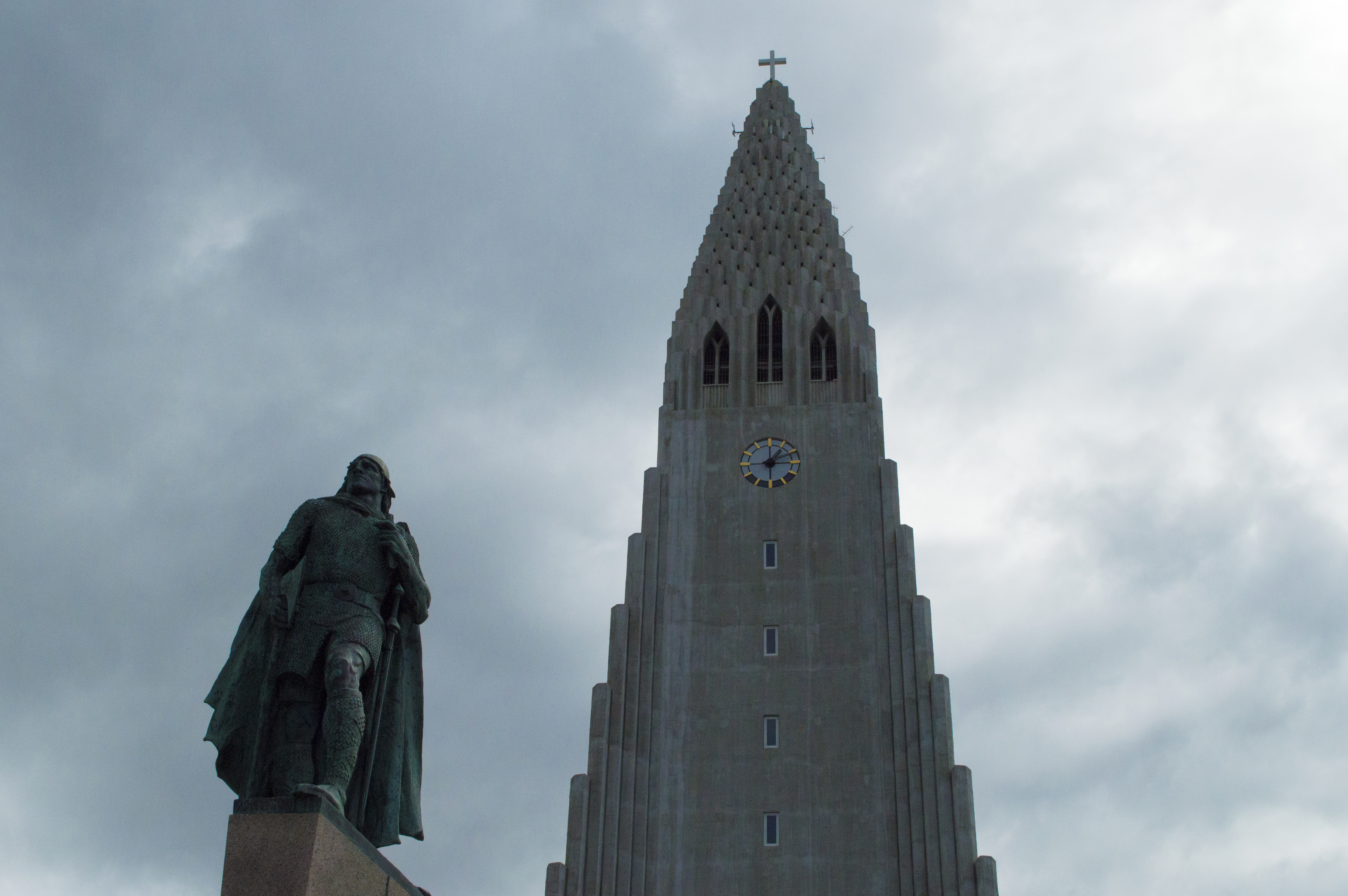